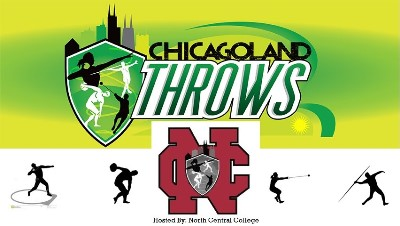 
Some will come to this weekend’s Chicagoland Throws as newly-crowned national champions, others as defending champs here from last year’s meet, and still others arrive as national list leaders with their respective implements.  But the two dozen prep throws standouts have these things in common:

Considering the first point, the girls’ entries include NBNO hammer winner and US#1 Haley Showalter, also the defending prep champ here, and discus champ Kaylee Antill – who had that dramatic PR 169-3 on her last throw to prevail in Greensboro.  Sophia Rivera, the shot/javelin double winner from NBNO is missing only because she’s on the World Youth team bound for Colombia.

The boys’ entries feature NBNO champs Adam Kelly (hammer), Michael Biddle (javelin) and Lucas Ribeiro (discus).  Kelly triumphed in Greensboro with a lifetime best and then-US#2 241-7 (he then hit 241-11 last weekend) and was also the runner-up here last year.  Biddle dominated the NBNO jav with the 4 longest throws of the competition, with his winning 212-2 just off his US#2 213-10, and Ribeiro was one of the meet’s biggest upset winner – getting a 14-foot PR out of the 1st of 3 flights on a day when 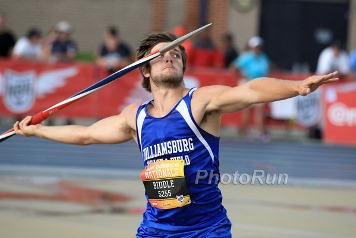 Other notable prep entries include:

Regarding the final point, consider some of the elites that meet founder Tom Pukstys and the USATF have brought in for the meet: 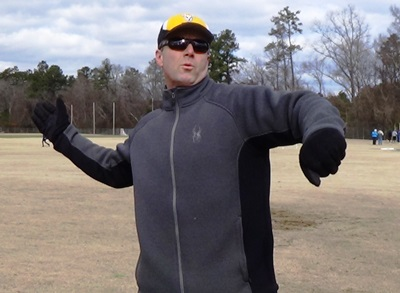 Coach Tom Pukstys, a 2-time Olympian, elite coach and USATF Development Committee chair, started the Chicagoland Throwers Series in 2011, then a partnership was created with the NSAF in 2013 to allow preps to compete alongside the elites.  Among many who praised the unique format was Aretha Thurmond, the 4-time Olympian in the discus who has served as Associate Director of International Teams for USATF.  “I love the concept and the idea of having throws-only competitions,” she said last year.  “Adding in the high school athletes was genius!  All of us throwing together and having some real time mentoring is great.  The messages I got from the athletes post-event about how I inspired them, really inspired me … I really want to see this event grow and thank USATF, Tom and NSAF for all their hard work.”