The NSAF has announced its 28-member team of student-athletes (16 girls, 12 boys) who will represent Team NSAF in the 2016 Caribbean Scholastic Invitational, set for May 27-28.  It is the 10th such event the NSAF has held

You can also view the squad as a simple list (scroll down) and on a PDF photo sheet. 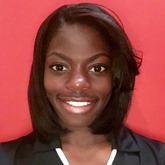 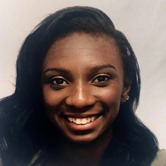 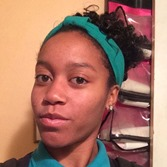 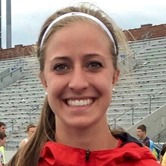 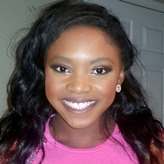 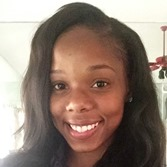 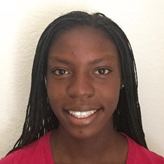 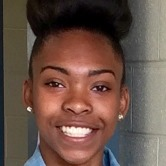 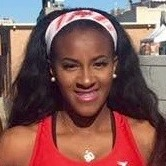 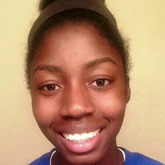 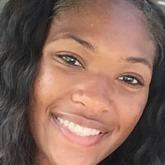 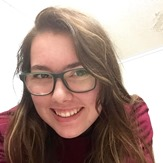 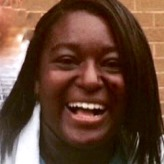 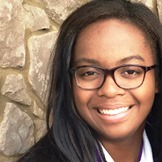 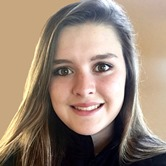 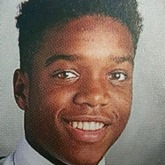 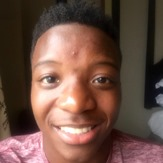 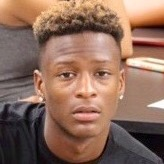 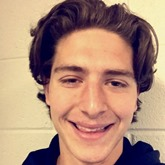 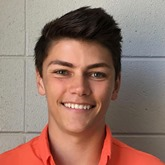 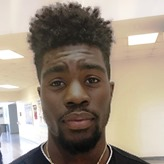 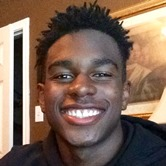 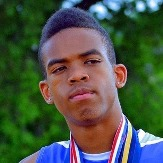 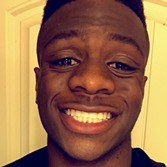 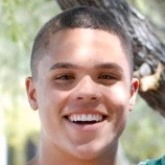 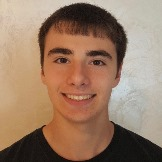 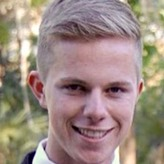