Due to the impact of COVID-19, we have postponed this clinic until a later date 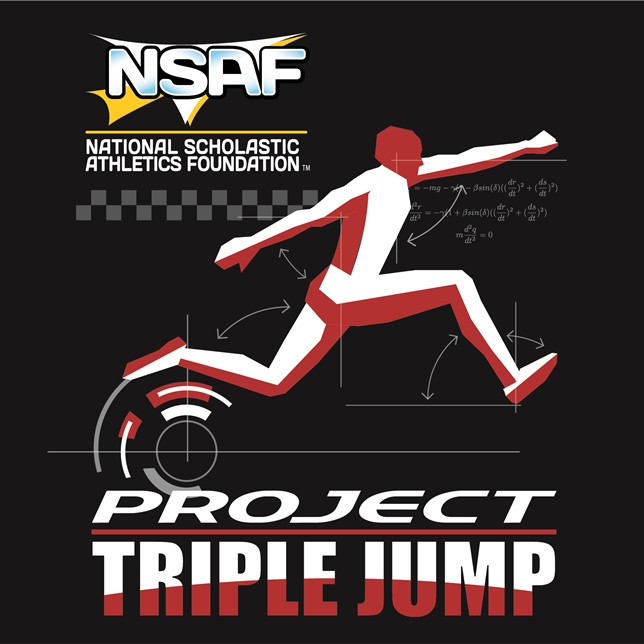 Due to the impact of COVID-19, we are postponing our August, 2020 Sioux Falls clinic, held with our partners from the Sanford Sports Science Institute, to a later date. Originally scheduled for August 7-9, we hope to host this clinic when conditions permit, possibly in the fall. We have had an outstanding partnership with SSSI with this clinic for three previous years.

TBA, when new dates are set.

We will have more registration details when clinic dates are announced in the future.

TBA, when new dates are set.

More information on the Triple Jump Tradition of the Bahamas can be found HERE.

The ongoing goal of this project is to identify emerging elite youth and junior triple jump talent and provide them with the best technical and training methods available, and to maximize their development to international level jumpers in order represent the United States in Olympic/World Championship events.

State-of-the-art coaching and training instruction is available to any coaches and athletes who attend the camps, in addition to the selected and sponsored throwers in this program. In a first-of-its-kind program in the U.S., Project Triple Jump brings the top U.S. and Bahamanian triple jump coaches together to provide a level of understanding and education about triple jump technique and training never before available in the U.S.

The clinic is open to any interested coaches and athletes for observation and interaction with our coaching staff. Coaches and athletes are encouraged to film, ask questions and generally be involved so they can gain maximum benefit from the Project.

We welcome all NCAA, NAIA and NJCAA College coaches to attend our clinics.